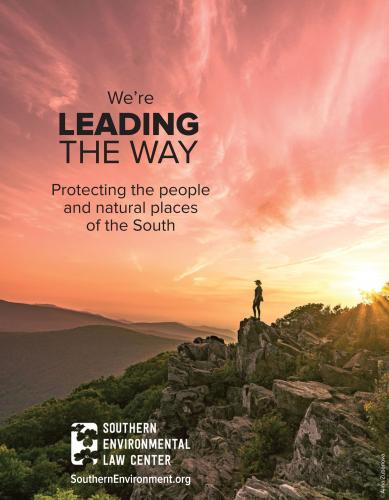 Description:
Offering a panoramic view of the history and culture of food and drink in America with fascinating entries on everything from the smell of asparagus to the history of White Castle, and the origin of Bloody Marys to jambalaya, the Oxford Companion to American Food and Drink provides a concise, authoritative, and exuberant look at this modern American obsession. Ideal for the food scholar and food enthusiast alike, it is equally appetizing for anyone fascinated by Americana, capturing our culture and history through what we love most–food!

Building on the highly praised and deliciously browseable two-volume compendium the Oxford Encyclopedia of Food and Drink in America, this new work serves up everything you could ever want to know about American consumables and their impact on popular culture and the culinary world. Within its pages for example, we learn that Lifesavers candy owes its success to the canny marketing idea of placing the original flavor, mint, next to cash registers at bars. Patrons who bought them to mask the smell of alcohol on their breath before heading home soon found they were just as tasty sober and the company began producing other flavors.

Edited by Andrew Smith, a writer and lecturer on culinary history, the Companion serves up more than just trivia however, including hundreds of entries on fast food, celebrity chefs, fish, sandwiches, regional and ethnic cuisine, food science, and historical food traditions. It also dispels a few commonly held myths. Veganism, isn’t simply the practice of a few "hippies," but is in fact wide-spread among elite athletic circles. Many of the top competitors in the Ironman and Ultramarathon events go even further, avoiding all animal products by following a strictly vegan diet. Anyone hungering to know what our nation has been cooking and eating for the last three centuries should own the Oxford Companion to American Food and Drink.