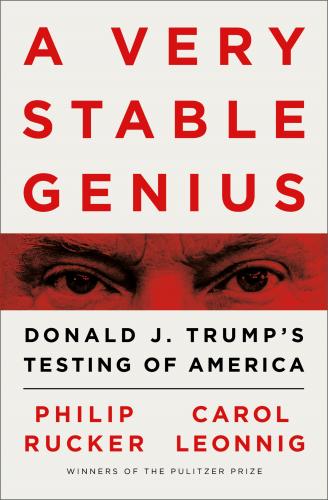 Description:
Washington Post national investigative reporter Carol Leonnig and White House bureau chief Philip Rucker, both Pulitzer Prize winners, provide the definitive insider narrative of Donald Trump’s unique presidency with shocking new reporting and insight into its implications.
"I alone can fix it." So went Donald J. Trump’s march to the presidency on July 21, 2016, when he accepted the Republican presidential nomination in Cleveland, promising to restore what he described as a fallen nation. Yet over the subsequent years, as he has undertaken the actual work of the commander in chief, it has been hard to see beyond the daily chaos of scandal, investigation, and constant bluster. It would be all too easy to mistake Trump’s first term for one of pure and uninhibited chaos, but there were patterns to his behavior and that of his associates. The universal value of the Trump administration is loyalty – not to the country, but to the president himself – and Trump’s North…