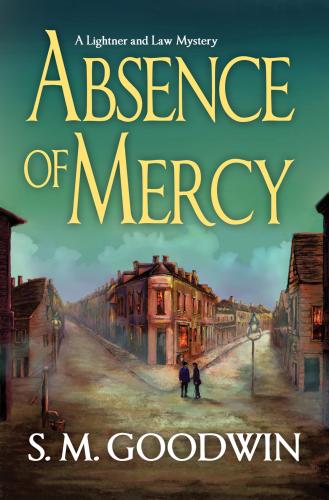 Description:
A string of grisly murders in Gilded Age New York propels an unlikely pair of detectives into a deadly tinderbox in S. M. Goodwin’s debut novel, a sure hit for fans of Will Thomas and C. S. Harris.
Jasper Lightner is a decorated Crimean War hero and the most admired inspector in London’s Metropolitan Police. Along with a chest full of medals, he’s got a head injury that’s left large chunks of his memory missing. But Jasper’s biggest problem is his father, the Duke of Kersey, who, enraged by a series of front-page newspaper stories extolling Jasper’s exploits, decides he’s had enough of the embarrassment and uses his political connections to keep his son out of the headlines-and off the police force.
Jasper is sent packing to New York City on a year-long assignment to train detectives, and discovers a police department hovering on the brink of armed conflict. Assigned to investigate the murder of philanthropist and reformer Stephen Finch, Jasper joins…