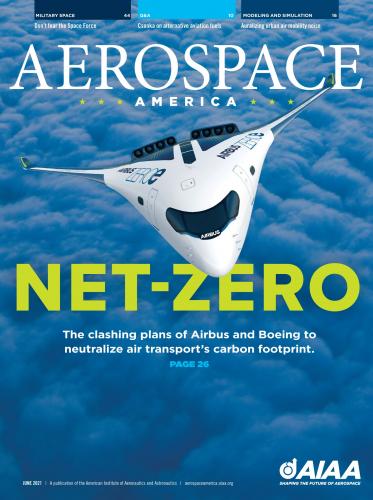 Description:
By 1885, Daniel Freeman owned a successful 25,000-acre ranch along the coastline in Southern California. That year, he sold parcels to J.S. Vosberg, and this became the site of the town of El Segundo. The Standard Oil Company of California purchased 840 acres of dunes in June 1911, and R.J. Hanna was hired to construct and manage the new refinery. His wife is credited with naming the town El Segundo ("the second"), as it was the location of the second Standard Oil plant. The city quickly expanded and was incorporated on January 18, 1917. From an early oil town to the "Aerospace Capital of the World" in the mid-1950s, El Segundo today includes a thriving residential community as well as several Fortune 500 corporations, an Air Force base, and the Chevron El Segundo Refinery.