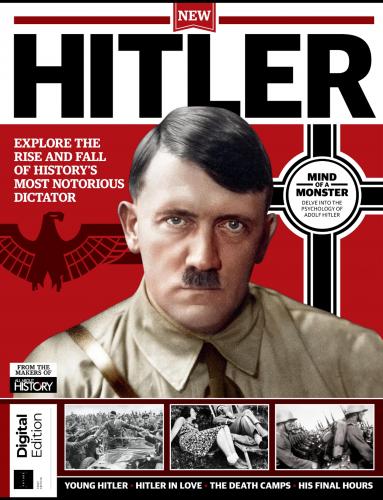 Description:
This unsettling and illuminating history reveals how Germany’s fractured republic gave way to the Third Reich, from the formation of the Nazi party to the rise of Hitler.
Amid the ravages of economic depression, Germans in the early 1930s were pulled to political extremes both left and right. Then, in the spring of 1933, Germany turned itself inside out, from a deeply divided republic into a one-party dictatorship. In Hitler’s First Hundred Days, award-winning historian Peter Fritzsche offers a probing account of the pivotal moments when the majority of Germans seemed, all at once, to join the Nazis to construct the Third Reich. Fritzsche examines the events of the period — the elections and mass arrests, the bonfires and gunfire, the patriotic rallies and anti-Jewish boycotts — to understand both the terrifying power the National Socialists exerted over ordinary Germans and the powerful appeal of the new era they promised.
Hitler’s First Hundred Days is the chilling story of the beginning of the end, when one hundred days inaugurated a new thousand-year Reich.