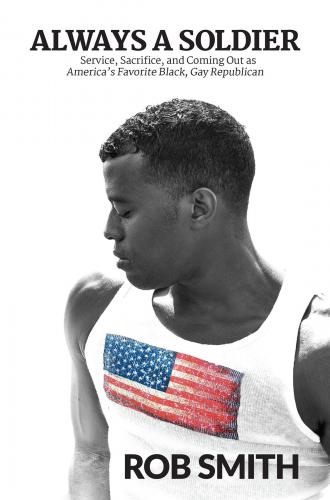 Description:
Moonlight meets American Sniper in this groundbreaking memoir and political commentary from a bold new voice in American politics. Before he became a war veteran and political analyst, he was a young black man who enlisted in the U.S. Army right out of high school, survived the notoriously brutal Infantry basic training, and served while remaining a closeted gay man to all but a few of his colleagues. At his first duty station, he finds himself in dangerous territory when the United States declares war on Iraq; in fact, his unit was one of the first called in after the initial invasion.
Rob’s experience offers a ground-level view of life on the front lines in the United States Army in an unforgettable coming-of-age story with a military twist. In addition to his memoir, Always a Soldier highlights his thoughts on current hot-button political topics like the new crop of Black Republicans and the escalating tactics of the LGBTQ community, announcing him as a voice in…