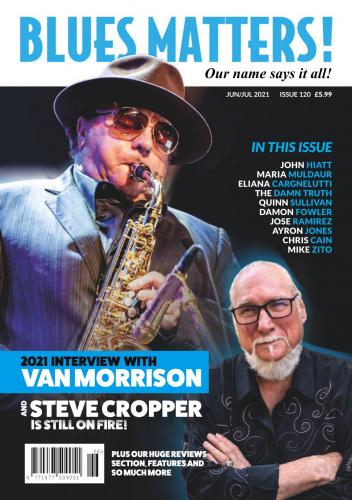 Description:
A comprehensive collection of Civil War maps and battle plans that brought Union and Confederate forces to the largest battle ever fought on American soil.

Thousands of books and articles have been written about Gettysburg-but the military operation itself remains one of the most complex and difficult to understand. Here, Bradley M. Gottfried gives readers a unique and thorough study of the campaign that decided the fate of a nation.

Enriched with 144 detailed, full-page color maps comprising the entire campaign, The Maps of Gettysburg shows the action as it happened-down to the regimental and battery level, including the marches to and from the battlefield, and virtually every significant event in-between. Paired with each map is a fully detailed text describing the units, personalities, movements, and combat it depicts-including quotes from eyewitnesses-all of which bring the Gettysburg story to life.

Perfect for the armchair historian or first-hand visitor to the hallowed ground, “no academic library can afford not to include The Maps of Gettysburg as part of their American Civil War Reference collections” ( Midwest Book Review).