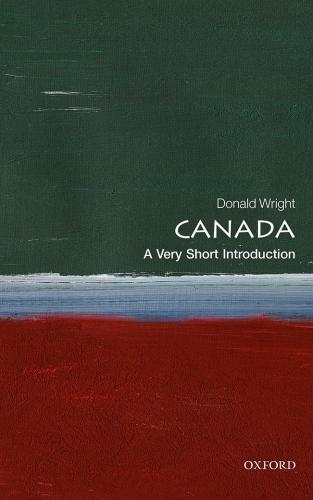 Description:
Canada is not one nation, but three: English Canada, Quebec, and First Nations. Yet as a country Canada is very successful, in part because it maintains national diversity through bilingualism, multiculturalism, and federalism. Alongside this contemporary openness Canada also has its own history to contend with; with a legacy of broken treaties and residential schools for its Indigenous peoples, making reconciliation between Canada and First Nations an ongoing journey, not a destination.
Drawing on history, politics, and literature, this Very Short Introduction starts at the end of the last ice age, when the melting of the ice sheets opened the northern half of North America to Indigenous peoples, and covers up to today’s anthropogenic climate change, and Canada’s climate politics. Donald Wright emphasizes Canada’s complexity and diversity as well as its different identities and its commitment to rights, and explores its historical relationship to Great Britain, and its ongoing relationship with the United States. Finally, he examines Canada’s northern realities and its northern identities.