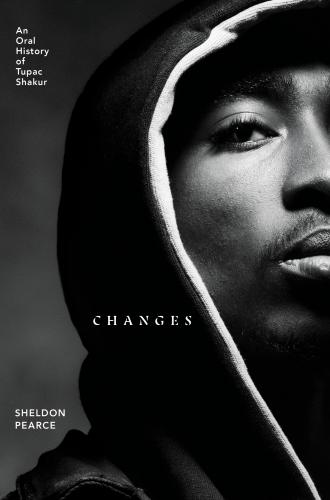 Description:
A New Yorker writer’s intimate, revealing account of Tupac Shakur’s life and legacy, timed to the fiftieth anniversary of his birth and twenty-fifth anniversary of his death.
In the summer of 2020, Tupac Shakur’s single "Changes" became an anthem for the worldwide protests against the murder of George Floyd. The song became so popular, in fact, it was vaulted back onto the iTunes charts more than twenty years after its release-making it clear that Tupac’s music and the way it addresses systemic racism, police brutality, mass incarceration, income inequality, and a failing education system is just as important now as it was back then.

In Changes, published to coincide with the fiftieth anniversary of Tupac’s birth and twenty-fifth anniversary of his death, Sheldon Pearce offers one of the most thoughtful and comprehensive accounts yet of the artist’s life and legacy. Pearce, an editor and writer at The New Yorker, interviews dozens who…