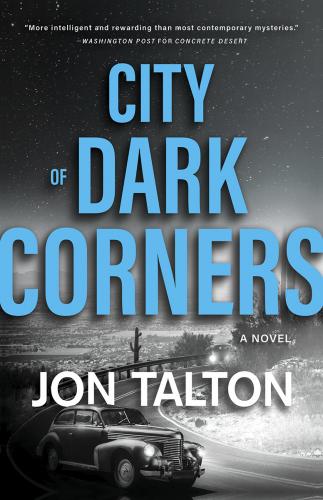 Description:
Phoenix, 1933: A young city with big dreams and dark corners
Great War veteran and rising star Gene Hammons lost his job as a homicide detective when he tried to prove that a woman was wrongly convicted of murder to protect a well-connected man. Now a private investigator, Hammons makes his living looking for missing persons-a plentiful caseload during the Great Depression, when people seem to disappear all the time.
But his routine is disrupted when his brother-another homicide detective, still on the force-enlists his help looking into the death of a young woman whose dismembered body is found beside the railroad tracks. The sheriff rules it an accident, but the carnage is too neat, and the staging of the body parts too ritual. Hammons suspects it’s the work of a "lust murderer"-similar to the serial strangler whose killing spree he had ended a few years earlier. But who was the poor girl, dressed demurely in pink? And why was his business card…