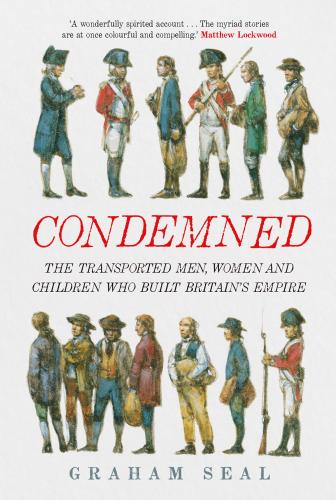 Description:
**A powerful account of how coerced migration built the British Empire** In the early seventeenth century, Britain took ruthless steps to deal with its unwanted citizens, forcibly removing men, women, and children from their homelands and sending them to far-flung corners of the empire to be sold off to colonial masters. This oppressive regime grew into a brutal system of human bondage which would continue into the twentieth century. Drawing on firsthand accounts, letters, and official documents, Graham Seal uncovers the traumatic struggles of those shipped around the empire. He shows how the earliest large-scale kidnapping and transportation of children to the American colonies were quickly bolstered with shipments of the poor, criminal, and rebellious to different continents, including Australia. From Asia to Africa, this global trade in forced labor allowed Britain to build its colonies while turning a considerable profit. Incisive and moving, this account brings to light the true extent of a cruel strand in the history of the British Empire. **