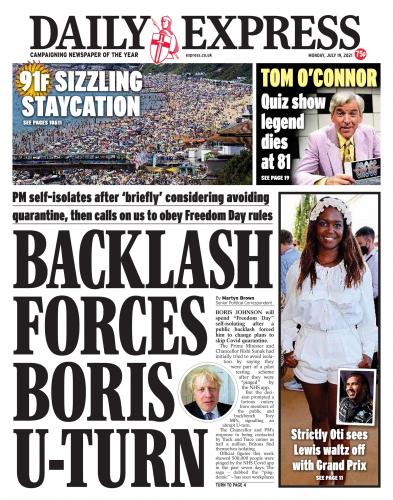 Description:
This is a story of soldiers at war against the background the two battalions of the Scots Guards who served in Belgium and France from 1914 to 1918. The author’s purpose is to display – by getting in amongst them – what they knew, saw, heard, felt and experienced around them and who they were as people. It is clear that the author has attempted to look and listen mostly through these men’s eyes and ears – and sometimes through those of others who watched and listened nearby. In conveying how the war appeared to them, the author has not sought to achieve any wider view – nor to explain more than what is considered to be essential. What went on when the men were not in the trenches or fighting a battle holds just as much interest as when they were.

The book is written in a chronological, narrative form – using as a basis the war diaries of the battalions, and supplemented from August 1915 by the two volumes of Cuthbert Headlam’s History of the Guards Division in the Great War 1915-1918. The main content of the book stems from diaries, letters, notes, occasional pieces of verse, military documents and reports – as well as some press cuttings and any relevant published works. There are three key elements to the book: the first is that a great deal of the material used forms part of private collections and thus has never before; second is the intensive research which has been conducted into individual officers and soldiers; the third element is the blending together of all the research into a coherent whole so that there is a steady flow in an extraordinary story which is full of shocks and surprises, enjoyment and laughter – and (even in the most inauspicious situations) sorrow, joy and determination.

These officers and men were ordinary human beings who experienced extraordinary events. In all other ways, they behaved as soldiers do, in that they did what they had to do – often misbehaving out of the line, but rarely in it; enjoying what there was to enjoy and grumbling about much else. Among themselves they had their personal likes and dislikes, but all had to depend on each other and work together. Because of the comradeship borne of the shared experience at close quarters, they got to know each other very well indeed. One cannot be but humbled and moved by their resilience amid dire adversity – not least in the winter conditions of 1916-17. It is extremely important when reading to remember that they had no idea how long the war would continue – and it is not surprising how unexpected and unreal the announcement of the Armistice was for many. The Scots Guardsmen’s understanding of what others were doing at any time was limited to what they saw and heard – very rarely anywhere near the whole story and often inaccurate (and sometimes, however unintentionally, unfair). Those British soldiers who took part in the Retreat from Mons saw and were well aware of the plight of the refugees – and they could see behind them the fires as the advancing Germans burnt farms and villages. Those who landed at Ostend and Zeebrugge early in October 1914 were similarly well aware of the plight of refugees. Those in the area east of the Somme battlefields after the Germans withdrew to the Hindenburg Line in March 1917 saw the scale of calculated destruction. Those in the last weeks of the war who advanced across largely unfought-over Belgian and French territory (in the case of the Scots Guards, east of Cambrai) first met pathetically grateful civilians. Whatever else the war was about, it was also about liberation.