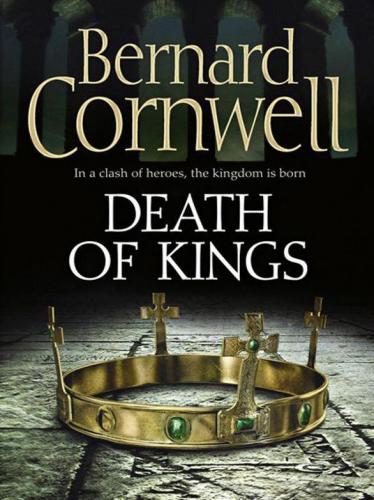 Description:
The sixth installment of Bernard Cornwell’s New York Times bestselling series chronicling the epic saga of the making of England, “like Game of Thrones, but real” (The Observer, London)-the basis for The Last Kingdom, the hit television series.
As the ninth century wanes, Alfred the Great lies dying, his lifelong goal of a unified England in peril, his kingdom on the brink of chaos. Though his son, Edward, has been named his successor, there are other Saxon claimants to the throne-as well as ambitious pagan Vikings to the north.
Torn between his vows to Alfred and the desire to reclaim his long-lost ancestral lands in the north, Uhtred, Saxon-born and Viking-raised, remains the king’s warrior but has sworn no oath to the crown prince. Now he must make a momentous decision that will forever transform his life and the course of history: to take up arms-and Alfred’s mantle-or lay down his sword and let his liege’s dream of a unified kingdom die along with him.