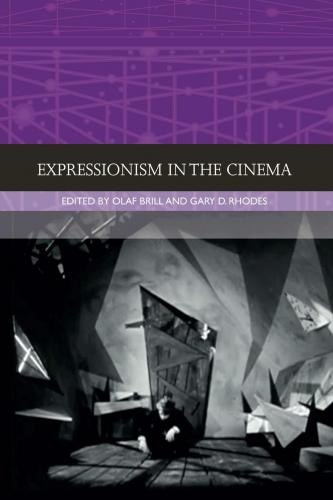 Description:
The Golden Age of German cinema began at the end of the First World War and ended shortly after the coming of sound. From The Cabinet of Dr. Caligari onwards the principal films of this period were characterized by two influences: literary Expressionism, and the innovations of the theatre directors of this period, in particular Max Reinhardt. This book demonstrates the connection between German Romanticism and the cinema through Expressionist writings. It discusses the influence of the theatre: the handling of crowds; the use of different levels, and of selective lighting on a predominately dark stage; the reliance on formalized gesture; the innovation of the intimate theatre. Against this background the principal films of the period are examined in detail. The author explains the key critical concepts of the time, and surveys not only the work of the great directors, such as Fritz Lang and F. W. Murnau, but also the contribution of their writers, cameramen, and designers. As The Times Literary Supplement wrote, ‘Mme. Eisner is first and foremost a film critic, and one of the best in the world. She has all the necessary gifts.’ And it described the original French edition of this book as ‘one of the very few classics of writing on the film and arguably the best book on the cinema yet written.’