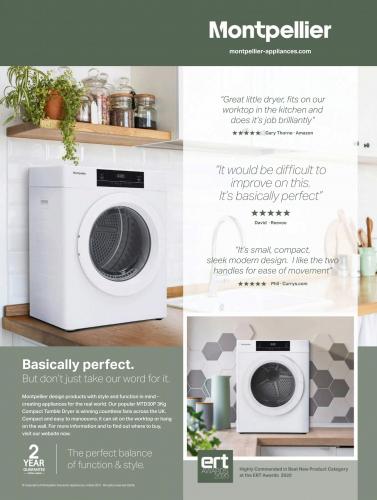 Book:
Title: Records of the Moravians Among the Cherokees: Volume Ten: March to Removal, Part 5: "This Is Not My Home Any More," 1834-1838
Author: Richard W. Starbuck
Language: English
Year: 2021

Description:
Volume 10 of Records of the Moravians Among the Cherokees, 1834-1838 concludes the subtitle series March to Removal leading up to the Trail of Tears.

The state of Georgia and the United States press forward toward their common goal: Georgia for white citizens only and America east of the Mississippi swept clean of Indians.

After years of negotiations, treaties, enactments, and lawsuits, the Treaty of New Echota, signed in late December 1835 by a handful of Cherokee head men, seals the fate of the Cherokee Nation east of the Mississippi.

The Cherokees are now a homeless people in their ancient homeland. And the Moravian Church’s missionaries, through mission diaries, reports, and letters, record the events as they hear, read, and watch them, “heart freezing scenes of injustice, deception, oppression, & force, of which this Nation is the victim,” missionary Henry Clauder writes in April 1837.

As forced removal increases, “forts” are built to hold up to 200 Indians each, even at the Moravians’ beloved Springplace mission. Herded into the forts like cattle, many succumb to camp diseases.

As the deadline for departure approaches, John Ross, president of the Cherokee Nation, wins a concession from the Army’s Gen. Winfield Scott. Instead of soldiers, Cherokees will conduct the thirteen “detachments” of about one thousand Indians each.

And the Moravian missionaries make their own hard decision. With winter coming on, they depart on the 800-mile journey to Arkansas before Br. George Hicks can start his detachment with a number of Moravian mission families.