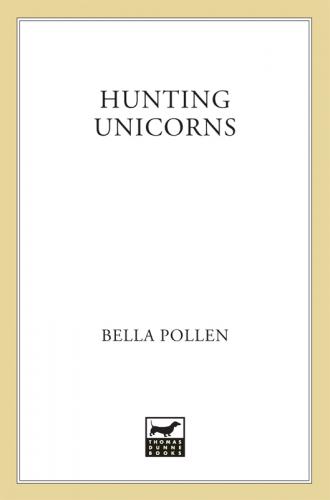 Description:
Hunting Unicorns is a stylish, screamingly funny, razor-sharp look at the British aristocracy in decline.
Adrift in a rapidly changing world, the Bevans cling to tradition while wrestling with taxes, tree blight, and the need to keep the family skeleton firmly in the cupboard.
The Earl and Countess of Bevan-charming, mad, and emotionally abbreviated. Daniel, their eldest son-funny, clever, but a hopeless alcoholic. Rory, his younger brother-sometimes moody, often cross, but mostly furious.
Enter Maggie, an opinionated and occasionally ferocious American journalist for CBS’s hard-hitting current affairs show Newsline. Far happier sending back dispatches from the trenches of war-torn anywhere, Maggie is none too pleased at being forced to research a documentary on the decline and fall of England’s upper classes.
When these two worlds collide, no one is prepared for the fallout.
The story of two brothers with inextricable attachments…