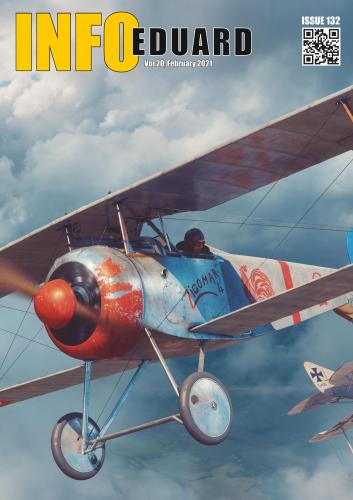 Description:
The first vice president to become president on the death of the incumbent, John Tyler (1790-1862) was derided by critics as "His Accidency." In this biography of the tenth president, Edward P. Crapol challenges depictions of Tyler as a die-hard advocate of states’ rights, limited government, and a strict interpretation of the Constitution. Instead, he argues, Tyler manipulated the Constitution to increase the executive power of the presidency. Crapol also highlights Tyler’s faith in America’s national destiny and his belief that boundless territorial expansion would preserve the Union as a slaveholding republic. When Tyler sided with the Confederacy in 1861, he was branded as America’s "traitor" president for having betrayed the republic he once led.