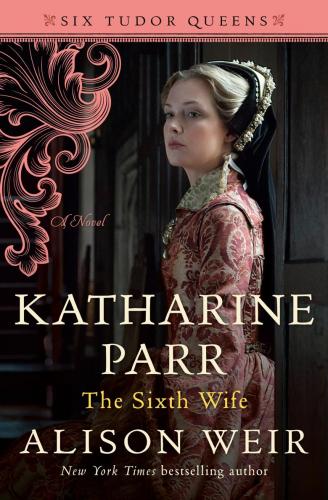 Description:
Bestselling author and acclaimed historian Alison Weir brings her Tudor Queens series to a close with the remarkable story of Henry VIII’s sixth and final wife, who manages to survive him and remarry, only to be thrown into a romantic intrigue that threatens the very throne of England.
Having sent his much-beloved but deceitful young wife Katheryn Howard to her beheading, King Henry fixes his lonely eyes on a more mature woman, thirty-year-old, twice-widowed Katharine Parr. She, however, is in love with Sir Thomas Seymour, brother to the late Queen Jane. Aware of his rival, Henry sends him abroad, leaving Katharine no choice but to become Henry’s sixth queen in 1543. The king is no longer in any condition to father a child, but Katharine is content to mother his three children, Mary, Elizabeth, and the longed-for male heir, Edward.
Four years into the marriage, Henry dies, leaving England’s throne to nine-year-old Edward-a puppet in the hands of…