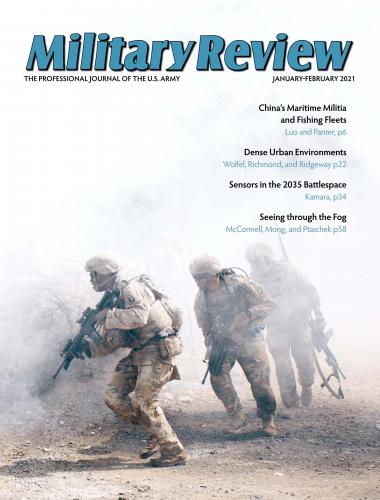 Review essay
The Vietnam war — the other side. Colonel Griffin N. Dodge, US Army, Retired