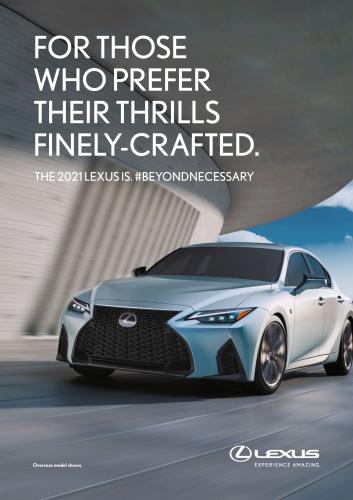 Description:
When the world held its breath It is more than 25 years since the end of the Cold War. It began over 75 years ago, in 1944 long before the last shots of the Second World War had echoed across the wastelands of Eastern Europe with the brutal Greek Civil War. The battle lines are no longer drawn, but they linger on, unwittingly or not, in conflict zones such as Syria, Somalia and Ukraine. In an era of mass-produced AK-47s and ICBMs, one such flashpoint was Korea Without warning, at 4.00 a.m. on 25 June 1950, North Korean artillery laid down a heavy bombardment on the Ongjin Peninsula, followed four hours later by a massive armored, air, amphibious and infantry breach of the ill-conceived postwar border that was the 38 north line of latitude. At 11.00 a.m., North Korea issued a declaration of war against the Republic of Korea. Three days later, the South Korean capital, Seoul, fell.The attack upon Korea makes it plain beyond all doubt that Communism has passed beyond the use of subversion to conquer independent nations and will now use armed invasion and war. A week after his reaction to the North Korean invasion, US President Harry S. Truman, in compliance with a UN Security Council resolution, appointed that iconic Second World War veteran, General Douglas MacArthur, commander-in-chief of forces in Korea.The first in a six-volume series on the Korean War, this publication considers those first few fateful days in June 1950 that would cement northsouth antagonism to this day, the pariah state that is communist North Korea a seemingly increasing threat to an already tenuous global peace.