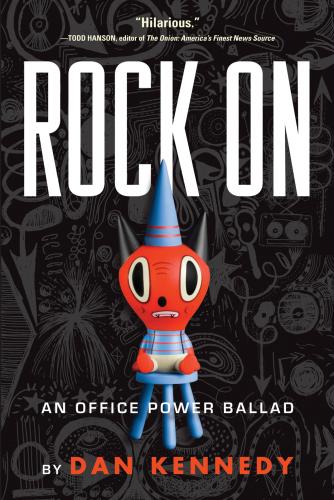 Description:
How do you land a sweet six-figure marketing gig at the hallowed record label known for having signed everyone from Led Zeppelin to Stone Temple Pilots? You start with a resume like Dan Kennedy’s: