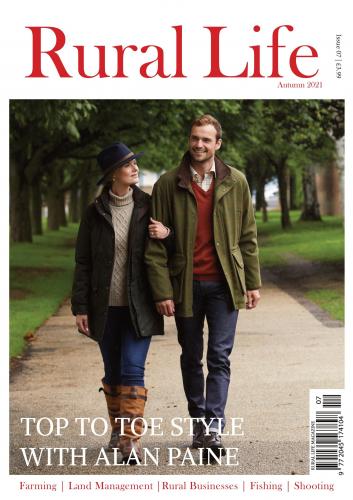 Description:
The Rural Life of England consists of twenty-six letters or articles that were written byVictorian-era author Capt. Mayne Reid, celebrated on both sides of the Atlantic for his adventurenovels, during the final full year that he and his wife Elizabeth resided at Frogmore, the countryhome they rented in Herefordshire, not far from the village of Ross-on-Wye and also theEnglish-Welsh border. Intended for an American readership, these informative, factual letterswere published at weekly intervals in the New York Tribune between April 2 and September 24,1882. A separate letter, “The Failure of the English Hay Crop,” is included, although it was not a part of the series. So far as known, none of these letters have appeared anywhere else in printsince their original publication in 1882.The Rural Life of England was transcribed and edited by Steven R. Butler, author of Away O’erthe Waves: The Transatlantic Life & Literature of Capt. Mayne Reid. Butler has also written abrief biography of Reid for his volume, as well as an informative Introduction.