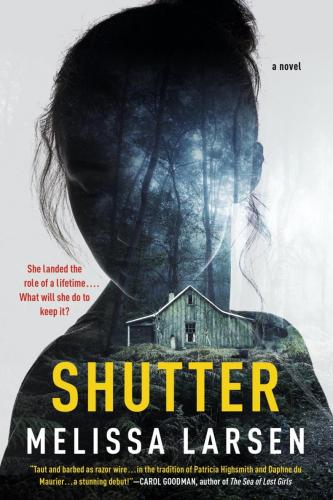 Description:
"[A] chilling debut novel." – The New York Times Book Review
A young woman agrees to star in a filmmaker’s latest project, but soon realizes the movie is not what she expected in this chilling debut novel.
In the wake of her father’s death, Betty Roux doesn’t allow herself to mourn. Instead, she pushes away her mother, breaks up with her boyfriend, and leaves everything behind to move to New York City. She doesn’t know what she wants, except to run.
When she’s offered the chance to play the leading role in mysterious indie filmmaker Anthony Marino’s new project, she jumps at the opportunity. For a month Betty will live in a cabin on a private island off the coast of Maine, with a five-person cast and crew. Her mother warns against it, but Betty is too drawn to the charismatic Anthony to say no.
Anthony gives her a new identity-Lola-and Betty tells herself that this is exactly what she’s been looking for. The chance to reinvent herself. That is,…