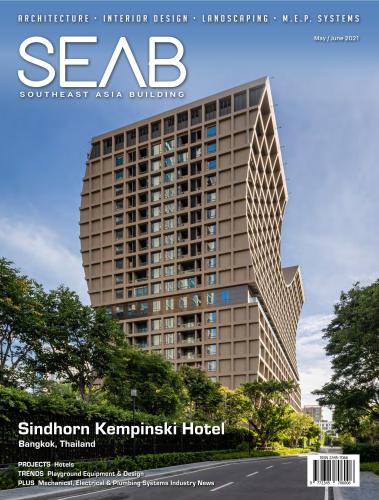 Description:
It was 1968 and Robert Hartley was on his first combat mission in Vietnam as copilot of a helicopter gunship. As he and his platoon leader flew over the A Shau Valley, a Chinook helicopter engulfed in flames suddenly came into view. Hartley noticed tiny black smoking objects exiting the tail ramp of the aircraft. Seconds later, he realized those objects were men escaping the flames and plunging to their deaths. It was in that moment that he silently wondered, How the hell did I get here?

Mr. Hartley was still wet behind the ears when he was tossed into the cauldron of Americas most unpopular war as an attack helicopter gunship pilot. As he shares a gripping, birds-eye view of battles that took him from the Demilitarized Zone in the north to the Mekong Delta in the south, Mr. Hartley compellingly details how he learned to rely on his superior training and equipment to follow through with his mission to kill the enemy and save the lives of his fellow soldiers below.

Gunship Pilot provides an unforgettable glimpse into two combat tours of duty in Vietnam as a helicopter pilot soaring high above rice paddies and jungles attempts to fulfill his duty of protecting Americas warriors on the ground.