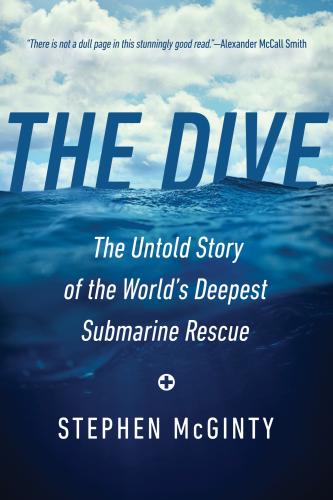 Description:
An undersea adventure narrated from the suffocating depths of the ocean floor-as time and oxygen are quickly running out-The Dive is the harrowing and heroic story of the rescue of submarine Pisces III. They were out of their depth, out of breath and out of time. Two men, trapped in a crippled submarine. Outside was pitch darkness and the icy chill of the ocean’s depths-and the crushing weight of 1,700 feet of water. On the surface a flotilla of ships and a rescue operation under the command of an eccentric retired naval commander. For three days, the world watched and held its breath. On August 29th, 1973, a routine dive to the telecommunication cable that snakes along the Atlantic sea bed went badly wrong. Pisces III, with Roger Chapman and Roger Mallinson onboard, had tried to surface when a catastrophic fault suddenly sent the mini-submarine tumbling to the ocean bed-almost half a mile below. Badly…