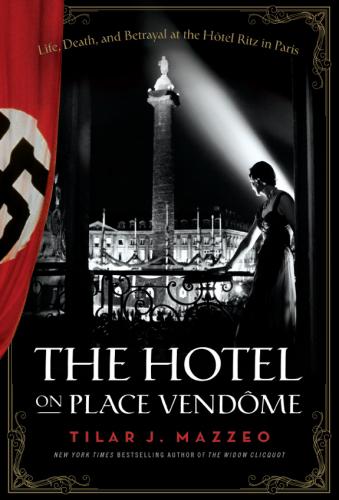 Description:
Established in 1898 in the heart of Paris on the Place Vendôme, the Hôtel Ritz instantly became an icon of the city frequented by film stars and celebrity writers, American heiresses and risqué flappers, politicians, playboys, and princes. By the 1920s the bar became a favorite watering hole for F. Scott Fitzgerald and other writers of the Lost Generation, including Ernest Hemingway. In June 1940, when France fell to the Germans, Joseph Goebbels, the propaganda minister of the Third Reich, famously declared that the nation’s capital would remain a high-spirited place–or else. Orders from Berlin specified that the Hôtel Ritz would be the only luxury hotel of its kind in occupied Paris.
Tilar J. Mazzeo traces the history of this cultural landmark from its opening in fin de siècle Paris to the modern era. At its center, The Hotel on Place Vendôme chronicles life at the Ritz during wartime, when the hotel simultaneously served as…