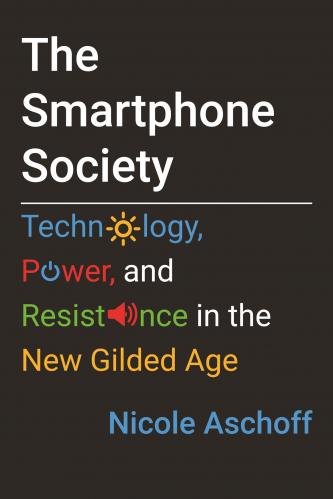 Description:
Addresses how tech empowers community organizing and protest movements to combat the systems of capitalism and data exploitation that helped drive tech’s own rise to ubiquity.
The battle over who is really in control when it comes to our smartphones will determine whether they will tether us ever more tightly to processes of commodification and oppression, or serve as a liberatory tool to resist corporate monopoly and increasingly authoritarian governments-and build a better future. The author shows us how smartphones have emerged as a key site of struggle between consumers and corporations.
Smartphones have appeared everywhere seemingly overnight: since the first iPhone released in 2007, the number of smartphone users has skyrocketed to over two billion. Smartphones have allowed users to connect worldwide in a way that was previously impossible, created communities across continents, and provided platforms for global justice movements. However, the…