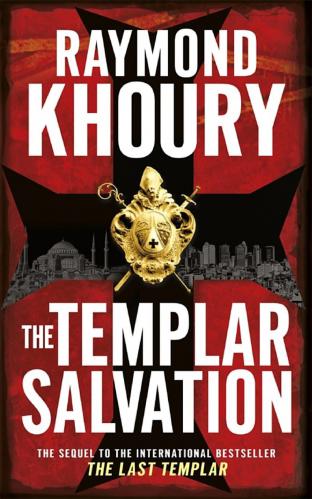 Constantinople, 1203: As the ravaging armies of the Fourth Crusade lay siege to the city, a secretive band of Templars infiltrate the imperial library. Their target: a cache of documents that must not be allowed to fall into the hands of the Doge of Venice. They escape with three heavy chests, filled with explosive secrets that these men will not live long enough to learn…

Vatican City, present day: FBI agent Sean Reilly infiltrates the Pope’s massive Vatican Secret Archives of the Inquisition. No one but the Pope’s trusted secondi is allowed in-but Reilly has earned the Vatican’s trust, a trust he has no choice but to violate. A vicious, uncompromising terrorist bent on revenge has kidnapped Tess Chaykin, and the key to her…