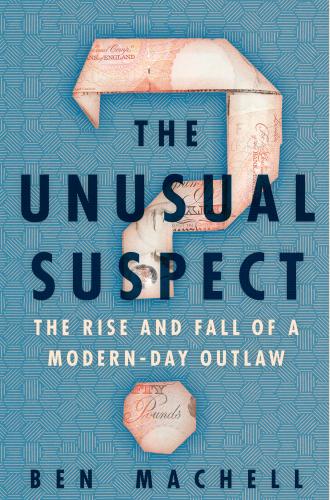 General:
Name: The Unusual Suspect The Rise and Fall of a Modern-Day Outlaw by Ben Machell
Format: epub
Size: 6.82 MB

Description:
The remarkable true story of a modern-day Robin Hood: a British college student who started robbing banks as the financial crisis unfolded.
“Completely fascinating . . . [[i]The Unusual Suspect[/i]] reads like a deep psychological thriller, but it’s real. Is truth stranger than fiction? You bet.”-Lee Child, #1 New York Times bestselling author
Stephen Jackley was a young British college student when the global financial crisis began in 2007. Overwhelmed by the growing indifference toward economic equality, he became obsessed with the idea of taking on the role of Robin Hood. With no prior experience, he resolved to become a bank robber. He would steal from the rich and give to the poor. Against all likelihood, his plan actually worked.
Jackley used disguises, elaborate escape routes, and fake guns to successfully hold up a string of banks, making away with thousands of pounds. He attempted ten robberies in…