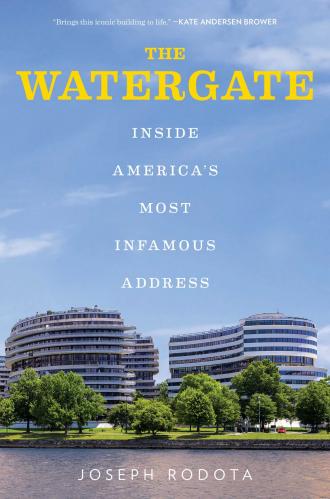 Description:
In the vein of The Residence and This Town, this absorbing history features a remarkable cast of politicians, journalists, socialites, and spies who made the Watergate the most famous-and some say infamous-private address in Washington.
Opened in 1965 and located along the Potomac River in Washington, DC’s Foggy Bottom neighborhood, the Watergate became one of the capital’s chicest addresses, a hub for powerbrokers and the epicenter of a scandal that brought down a president. In The Watergate, writer and political consultant Joseph Rodota skillfully paints a vivid portrait of this historical landmark whose name has become an indelible part of the cultural zeitgeist.
Rodota introduces us to the Watergate’s movers and shakers, both famous and unknown, who made the Beltway tick over five decades. Anna Chennault was known as the "Tiger Hostess" for the lavish dinners and cocktail parties in her penthouse, where her companion Tommy Corcoran, Washington’s…