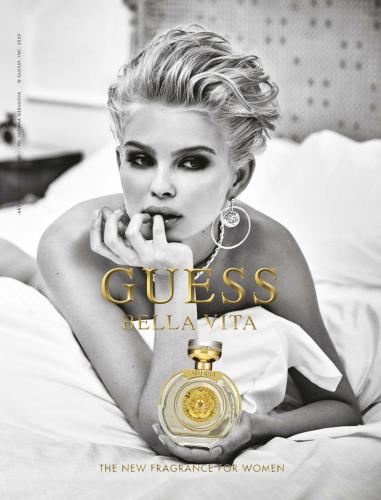 Description:
June Thomson and Giselle Ross are inextricably linked by two unspeakable acts of evil. On the same day, a few miles apart, their estranged husbands slaughtered their children. The murders were not driven by rage, or committed in moments of madness. They were planned, and carried out with chilling precision, to inflict the worst pain imaginable.
June and Giselle did not know each other. Tragedy is all that binds them; they were destined to come together as ‘sisters’, united by pain, grief and a sense of loss so immense that it would drive both to the brink of madness.
June’s life with Rab Thomson had been a dark and turbulent existence, characterised by mental torture, physical violence and rape. Giselle’s relationship with Ashok Kalyanjee had been a strange and distant affair, of lives spent apart before, during and after marriage.
But both relationships had produced two beautiful children, and the women believed that their misery was in the past. Both mothers believed it was important to allow the fathers’ access to their children. On that fateful Saturday in May 2008, neither could have conceived that the men they had once loved would do anything to harm their children. But they were wrong, so terribly wrong.
Nothing can bring their children back. But June and Giselle have one solitary comfort: they are no longer alone. Their lives may have been torn apart, but they have each other. Together, they are stronger.
This is the story of their parallel journeys: of the dreadful days before, during, and after the murders of their children. Told in their own words, with searing honesty of their pain, and guilt, it is a story of endurance, friendship, and survival against the odds. It is not a story for the faint hearted, but it is a story that must be told, for in the end, it is a testament to the human spirit.