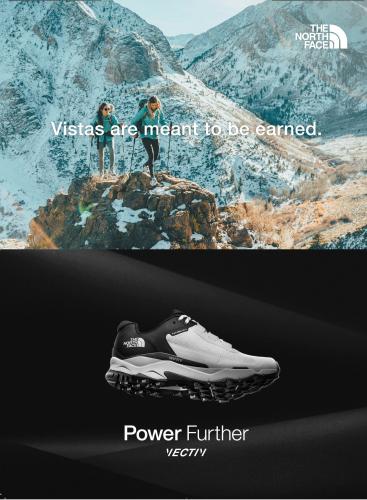 Description:
“[T]here will be no turning back,” said Lt. Gen. Ulysses S. Grant. It was May, 1864. The Civil War had dragged into its fourth spring. It was time to end things, Grant resolved, once and for all.

With the Union Army of the Potomac as his sledge, Grant crossed the Rapidan River, intending to draw the Army of Northern Virginia into one final battle. Short of that, he planned “to hammer continuously against the armed forces of the enemy and his resources, until by mere attrition, if in no other way, there should be nothing left to him . . . .”

Almost immediately, though, Robert E. Lee’s Confederates brought Grant to bay in the thick tangle of the Wilderness. Rather than retreat, as other army commanders had done in the past, Grant outmaneuvered Lee, swinging left and south.

There was, after all, no turning back.

“I intend to fight it out along this line if it takes all summer,” Grant vowed. And he did: from the dark, close woods of the Wilderness to the Muleshoe of Spotsylvania, to the steep banks of the North Anna River, to the desperate charges of Cold Harbor. The 1864 Overland Campaign would be a nonstop grind of fighting, maneuvering, and marching, much of it in rain and mud, with casualty lists longer than anything yet seen in the war.

In No Turning Back: A Guide to the 1864 Overland Campaign, from the Wilderness to Cold Harbor, May 4 – June 13, 1864, historians Robert M. Dunkerly, Donald C. Pfanz, and David R. Ruth allow readers to follow in the footsteps of the armies as they grapple across the Virginia landscape. Pfanz spent his career as a National Park Service historian on the battlefields where the campaign began; Dunkerly and Ruth work on the battlefields where it concluded. Few people know the ground, or the campaign, better.