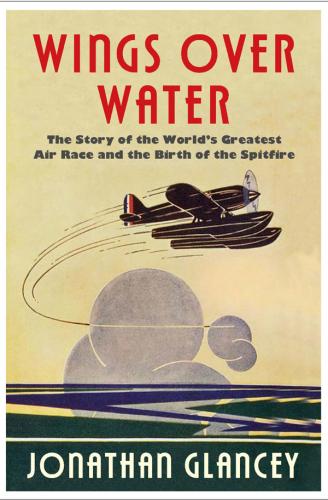 Description:
Announced in 1912, the Schneider Trophy stole the imaginations of pioneering aircraft manufacturers in America, France, Britain and Italy, as they competed in a series of air races that attracted a hugely popular following. Perhaps inevitably, the dynamism of rival engineering led to the most potent military fighters of World War Two and Reginald Mitchell’s record-breaking Supermarine seaplanes morphed into the Spitfire.
Wings Over Water tells the story of the Schneider air races afresh and also examines the wider politics and society of the early twentieth-century that framed the event. It is an exhilarating tale of raw adventure, public excitement and engineering genius.