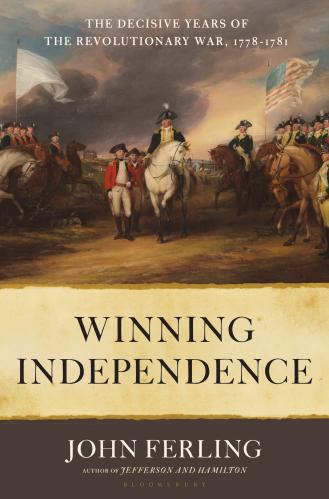 Description:
From celebrated historian John Ferling, the underexplored history of the second half of the Revolutionary War, when, after years of fighting, American independence seemed very nearly lost.

It was 1778, and the recent American victory at Saratoga had netted the U.S a powerful ally in France. Many, including General George Washington, presumed France’s entrance into the war meant independence was just around the corner.

Meanwhile, having lost an entire army at Saratoga, Great Britain pivoted to a "southern strategy." The army would henceforth seek to regain its southern colonies, Virginia, North Carolina, South Carolina, and Georgia, a highly profitable segment of its pre-war American empire. Deep into 1780 Britain’s new approach seemed headed for success as the U.S. economy collapsed and morale on the home front waned. By early 1781, Washington, and others, feared that France would drop out of the war if the Allies failed to score a decisive victory that…