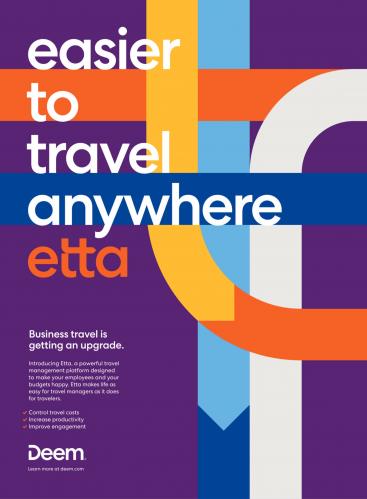 Description:
COVER: Apple
How Steve Jobs gets everything right by doing everything wrong. Wired.com News Editor Leander Kahney explores how Jobs channeled his tight-grip discipline to become the Valley’s top power player. Kahney has been on the Apple beat for more than 10 years, as lead writer of Wired.com’s Cult of Mac blog and author of The Cult of Mac, The Cult of iPod and Inside Steve’s Brain, due April 21, 2008 from Publisher Portfolio/Penguin.

PLUS: Tech Trends
Sure, the economy is in a free fall, but smart Silicon Valley companies know how to weather the storm. Wired looks at nine hot trends to watch. Included on the list:
Buying open source firms
Companies going green
Linking to the invisible Internet
The age of the Instapreneur
Buildng a better banner
China’s rising influence
The changing role of VCs
Giving search the human touch

Hype Machine
ZAP Corp. has announced a new fleet of eco-friendly cars. One problem: Most of the cars don’t exist. Wired contributor Randall Sullivan says vulnerable investors can fall victim to empty hype because they crave the notion of owning a piece of a green car company. "Everyone wants to believe that electric vehicles will solve all our problems," he says. "EV’s are the future, but the future’s not here yet."

Geeks vs Geeks
In the fight for gear-review supremacy, rival sites Engadget and Gizmodo have turned the competition up full blast. Wired contributor Carly Adler explores how these sites have emerged as a two of the blogosphere’s biggest money machines, and captures the raw energy that makes their rivalry so much fun to watch.
To interview Carly Adler or editor Mark McClusky, or for more information on this article, please contact [email protected]